After sold out engagements in 2018 and 2019 at Harlem’s World-Famous Apollo Theater, Shoshana Bean returns to the legendary stage; this time for a global audience. SING YOUR HALLELUJAH reimagines the Christmas television special of long ago. With fresh interpretations of holiday classics, intimate collaborations with special guests and honest reflections of an unprecedented year in history, Shoshana gets to the heart of what is essential: connection, tradition, and the power of love.

Shoshana is a veteran of the Broadway stage having made her debut in the original cast of Hairspray, starring as the very ﬁrst replacement for Elphaba in Wicked and most recently as Jenna in Waitress. She won a IRNE Award for her performance as Fanny Brice in Funny Girl and earned a Jeff Award nomination for her portrayal of CeeCee Bloom in the pre-Broadway musical production of Beaches. 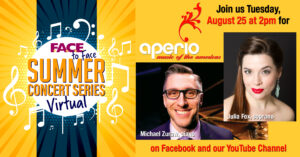 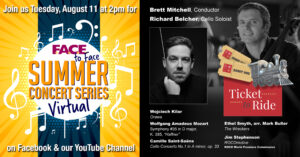 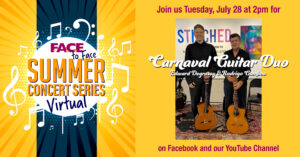 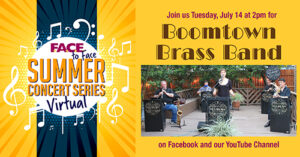 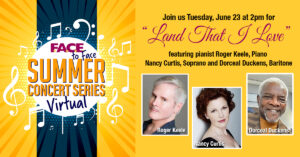 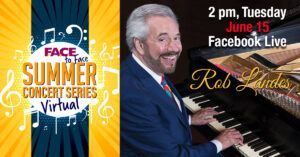